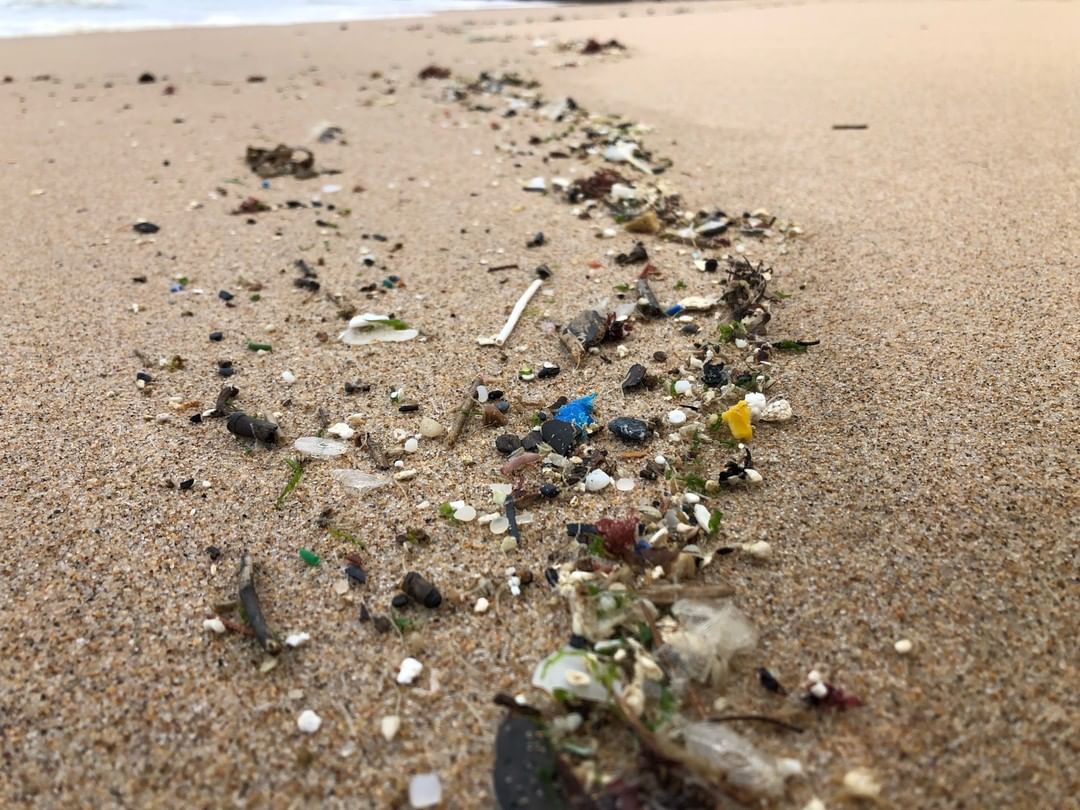 This is micro-plastic (or maybe not so micro yet) on the western shore of Portugal where I have been last year. It not hard to find there. Europe is not throwing trash into the ocean, it is likely that this plastic was thrown into the ocean somewhere in Asia. But it is also likely that the trash that was thrown into the ocean in Asia was exported from Euope. Germany, for example, is exporting a lot of plastic trash to Asia. Yes yes in the globalised economy things can be designed in Italy, produced in China, consumed in Germany, then exported to Indonesia, dumped into a river, going into the ocean and at some point landing on the coast of Portugal. ⁣