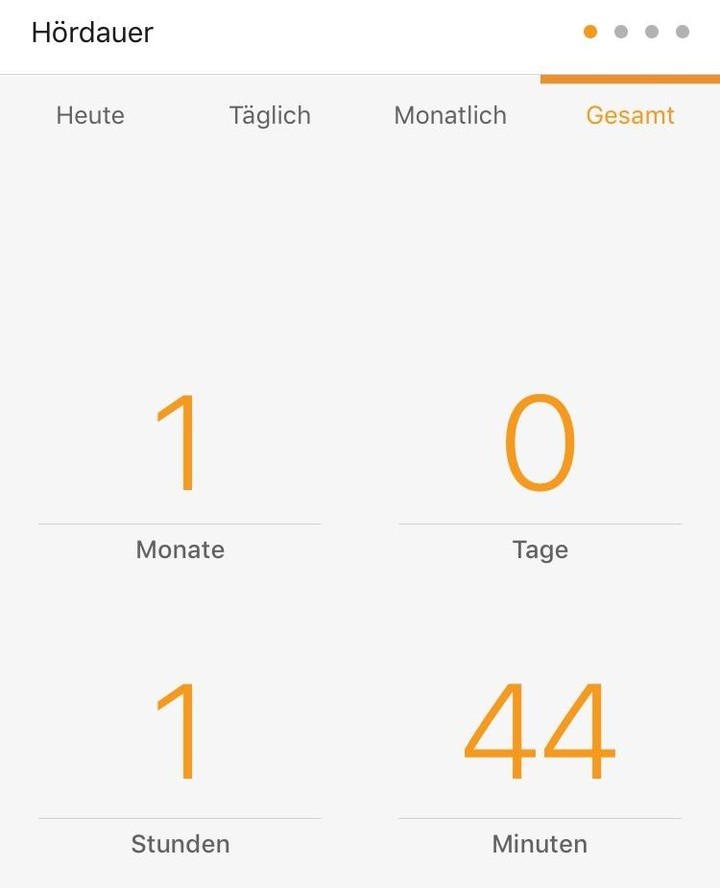 Okay, so I listened to more than a month of audiobooks now. Not sure if it is a month of 30 Days (720h) or 31 Days (744h). Whatever. Before I switched to audible, I had already listened to a dozen books on iTunes, but iTunes is much more expensive, as well as technically problematic (audiobooks are not in the cloud, which made me almost lost one). Audible is owned by Amazon, which I usually try to avoid. Alright seems like a struggle to escape these big companies, if you are listening to many books. So after well over 100 books, I want to share four audiobooks where I really like the narrator. Because there are many books I like, I chose to mention not the books here that I think where the most important for me, but very enjoyable to listen to, while being very interesting. Notice that English/American audiobooks are usually of a much lower quality than German audiobooks. Germany has a culture of high-quality narrators because we dub all the movies. ⁠

Okay so here are my picks if you want to have an enjoyable time:⁠

Gilgamesh von Raoul Schrott, Gesprochen von Josef Bierbichler und anderen. This is my all-time favourite. I never again had such a great time listening to something.⁠

Speaking Peace by Marshal B Rosenberg, narrated by the author. Suddenly he takes out his guitar and sings. So great. Wonderful narration. ⁠